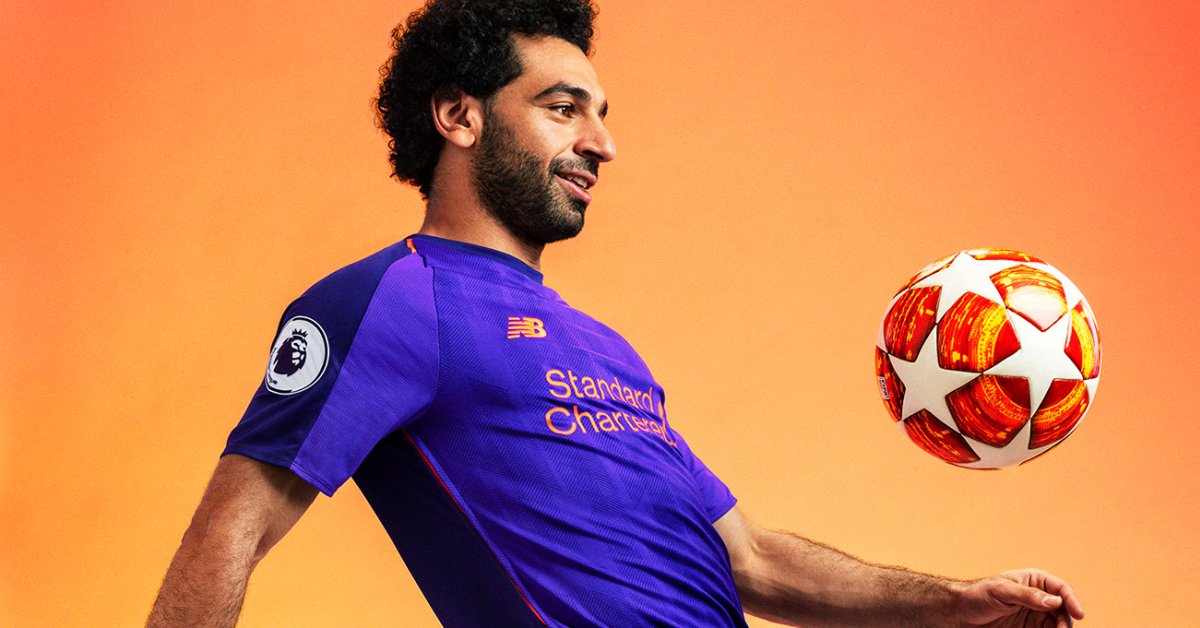 Egyptian footballer Mohamed Salah, the global phenomenon is known as nothing short of a victor!

His on-field competencies are par excellence as his versatility is demonstrated in every game that he plays. There is not much that Salah cannot do! He is a brilliant tactical player with astounding speed and ball control. His position as forward has seen him maneuver skillfully and shoot superb goals time and again for his team.

So, it was quite a disappointment when Egypt lost to South Africa 1-0 and had to prematurely leave The Africa Cup of Nations tournament in July 2019.

The fact that the Pharaohs were also the hosting team and previous champions for the past 7 years did not help matters. Spectators witnessed an obvious distraught Salah at final whistle, a sight fans and supporters found hard to deal with.

But the fans weren’t the only ones reeling from this unfortunate turn of events. Egypt’s coach Javier Aguirre was fired mid-contract while the Egyptian FA President Hani Abou Rida stepped down from his position voluntarily, taking his board with him.

Added to which, the once confident host country had spent millions to upgrade the six elite venues utilized for The Africa Cup of Nations 2019. Only to result in a shocking loss against South Africa.

Experts claim that signs of distress and pressure on the team players were obvious. Though they began the game confidently with Salah’s half volley contribution occurred only 4 minutes into the game. It was noticed that the team played well when the ball was in their possession but lacked in areas of defense by being too open and vulnerable.

It was at the 24-minute mark that the string of many missed opportunities presented itself when Salah missed scoring a goal. Then the half time folly of the free kick that Salah managed to get a bit too high and wide. Prior to the one-hour mark, Salah managed to disrupt South Africa’s defense but resulted in less than expected. Each disastrous incident only led to further disorientation and loss of team morale.

Then the first, only and most vital goal of the season was scored by South Africa with just 5 minutes till time, thus sealing Egypt’s fate in the game and tournament, overall.

Mohamed Salah expressed his deep regret via press interviews and social media posts and thanked supporters during this time. He admitted that there were mistakes made and that the team would do their best to overcome them. Salah returned to his Liverpool pre-season training early owing to the unexpected loss.

This situation was a somewhat sad reminder of what had occurred last year at the World Cup in Russia. Talks of lack of team discipline, bad conduct, corrupt officials, and incorrect player selection did re-surface.

In order to fight the negative wave of publicity, Egypt need to get their matters in order and focus on boosting team morale, with Mohamed Salah taking the reigns in this initiative.

That’s an easy thing to predict. After successful game (or after a total defeat) you always get your reward. Anal4K series is the thing to watch and observe in 2021 as its debut is going to be a huge one.

Anal4K focuses on internal creampies and it’s done in 4K so you can expect to notice every little detail of this messy series. The biggest names in the industry introduced to one of the messiest niches out there. What possibly could go wrong?