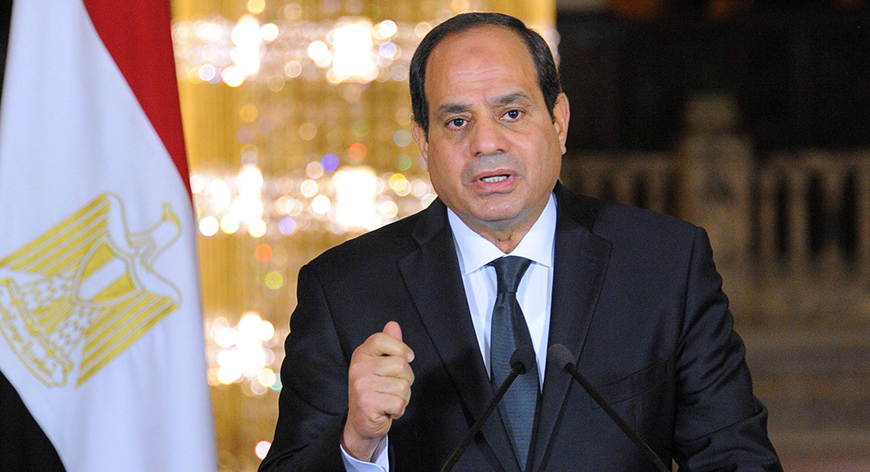 The 17 years of controversy that followed the 2002 introduction of the law that regulated the NGOs in the nation of Egypt. Although the draft has not been made public, president Abdel Fattah Al-Sisi has announced that changes will be introduced to the existing law and named Ghada Wally, the Minister of Social Solidarity in Egypt as a supervisor of the project. Read on as we review some of the changes that might change the panorama in Egypt for Non-Governmental Organizations.

The 2017 version of the NGO law in Egypt was the most controversial one to date. The original draft was issued by Abdel Hady Al-Kasby who was the head of the Social Solidary Commitment at the time. After six months of being approved by the parliament, it was approved by President Al-Sisi and became effective in May 2017.

Controversy came right after the law was passed. It consists of 89 articles and most of the criticism was around the restrictions it imposed to the NGOs working in the development field or even human rights. The activists complained largely of the punishments issued on the violators consisting of EGP 1M in fines and up to five years in prison.

According to the little information that leaked about the new draft and what some of the representatives said to the media, the new draft echoed on people´s complaints. Also, in a press statement, the government assured that the new law will take all international standards into consideration and also be consistent with the country´s Constitution and international conventions to which Egypt has agreed during the years. In the same press statement, Egyptian Government said that the new draft is to answer the concerns and the objections that civil society workers had with the previous one.

Aims Of The New Draft

As part of Egypt´s struggle for a democratic future the new draft of the NGO law is considered to be encouraging for citizen to contribute, take part and volunteer in civil development efforts all across the country. Also, especially-designed parliamentary committee held dialogue sessions with NGOs representatives, youth, legal and public figures about the amendment of the existing law.

The new draft is to be an alternative born from consensus among parts. The meetings held with all the representatives have as a goal to present the controversial articles and come up with different alternatives that can be satisfactory for all parties involved. The sessions were reported to be effective and successful. The new draft has many elements taken from international experiences in a similar field of civil work.

Pure Taboo has been taken under general debate in Egypt. Is such website a good fit for the local society? It’s hard to tell as it displays controversial sexual fantasies that are often on the edge. It features the best storytelling in the industry as well as the most prominent actors doing excellent job at playing their roles.

After intensive discussion during the sessions, the Cabinet has initially approved the new draft for the NGO law during their April 3rd meeting. One of the remarkable points of the meetings was the designation of a single organism to control all of the NGOs in the country.

Conclusion – What To Expect From The Unified Authority

Unifying the bodies that oversee the civil society institutions in Egypt and registering every program, activity, institution and their funding sources into one database can prove to be very helpful. Some other changes to wait for are:

The new draft is to be a huge help in Egypt´s struggle for a democratic future.